Time flies when you are fueling aircraft…

We would like to recognize the following Menzies Aviation Employees who have been fueling Aircraft at Orlando International Airport (MCO) for over 30 years.  Menzies is proud to have them on their team and would like to thank them for their loyalty, commitment and dedication! 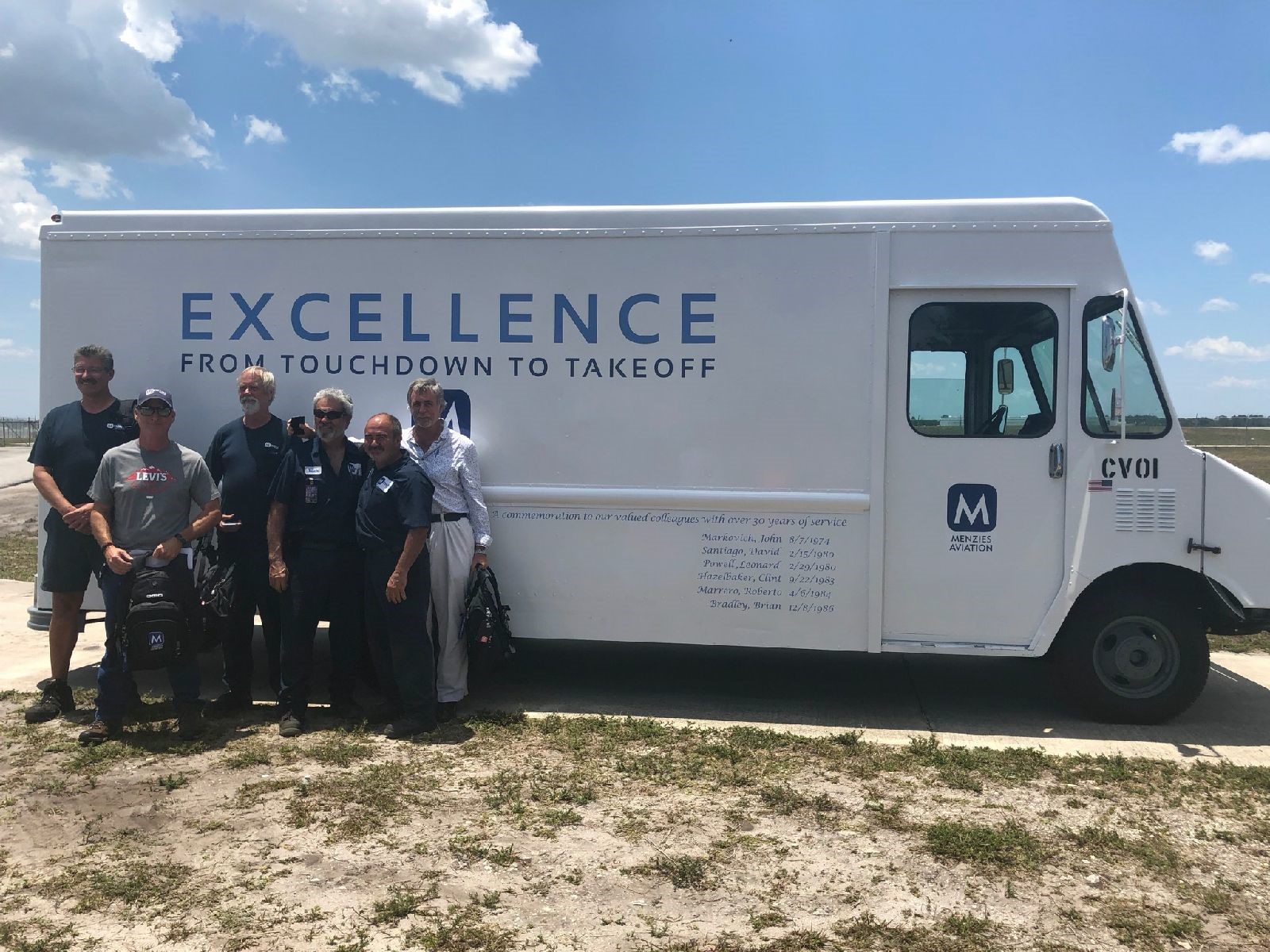