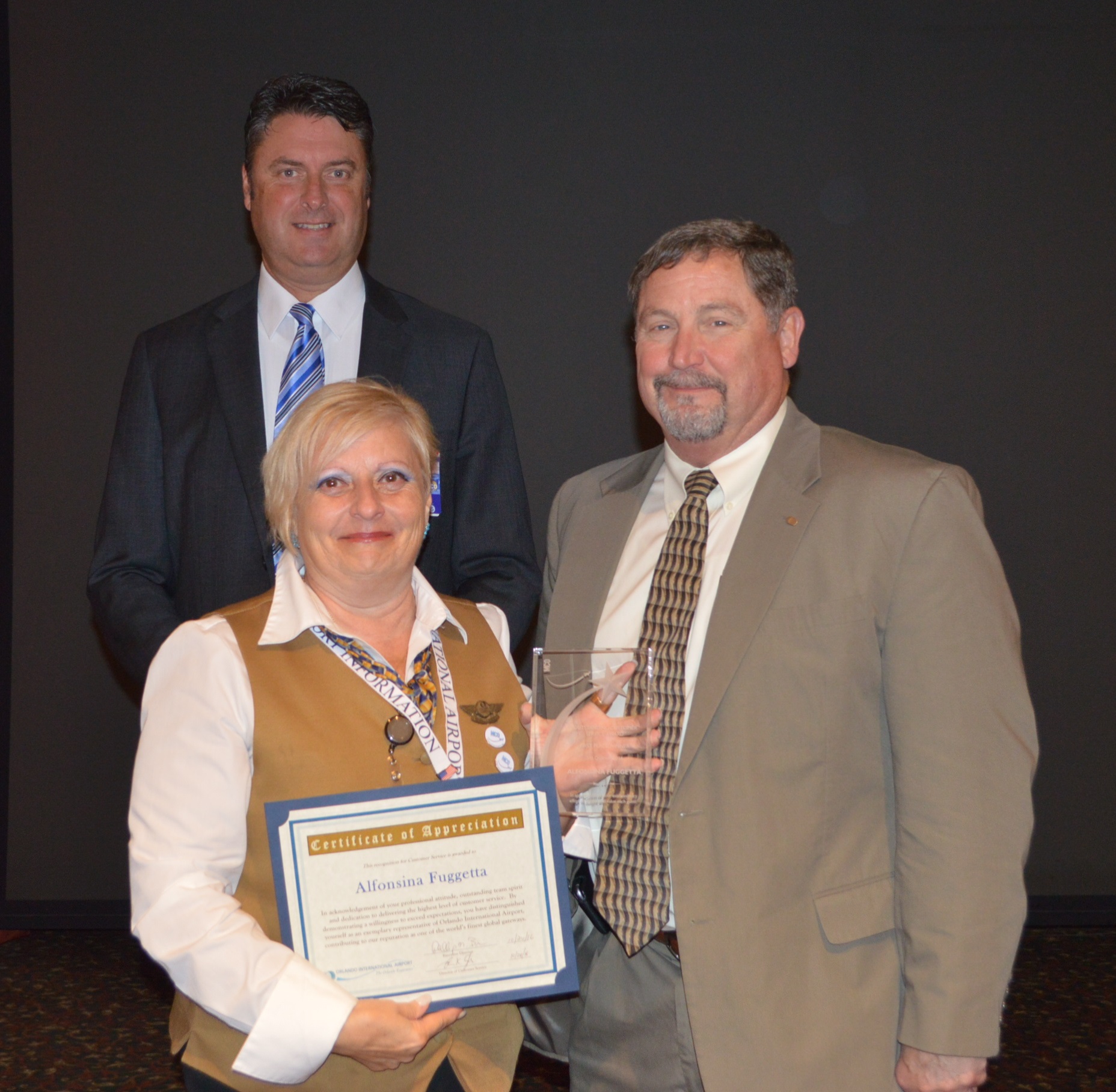 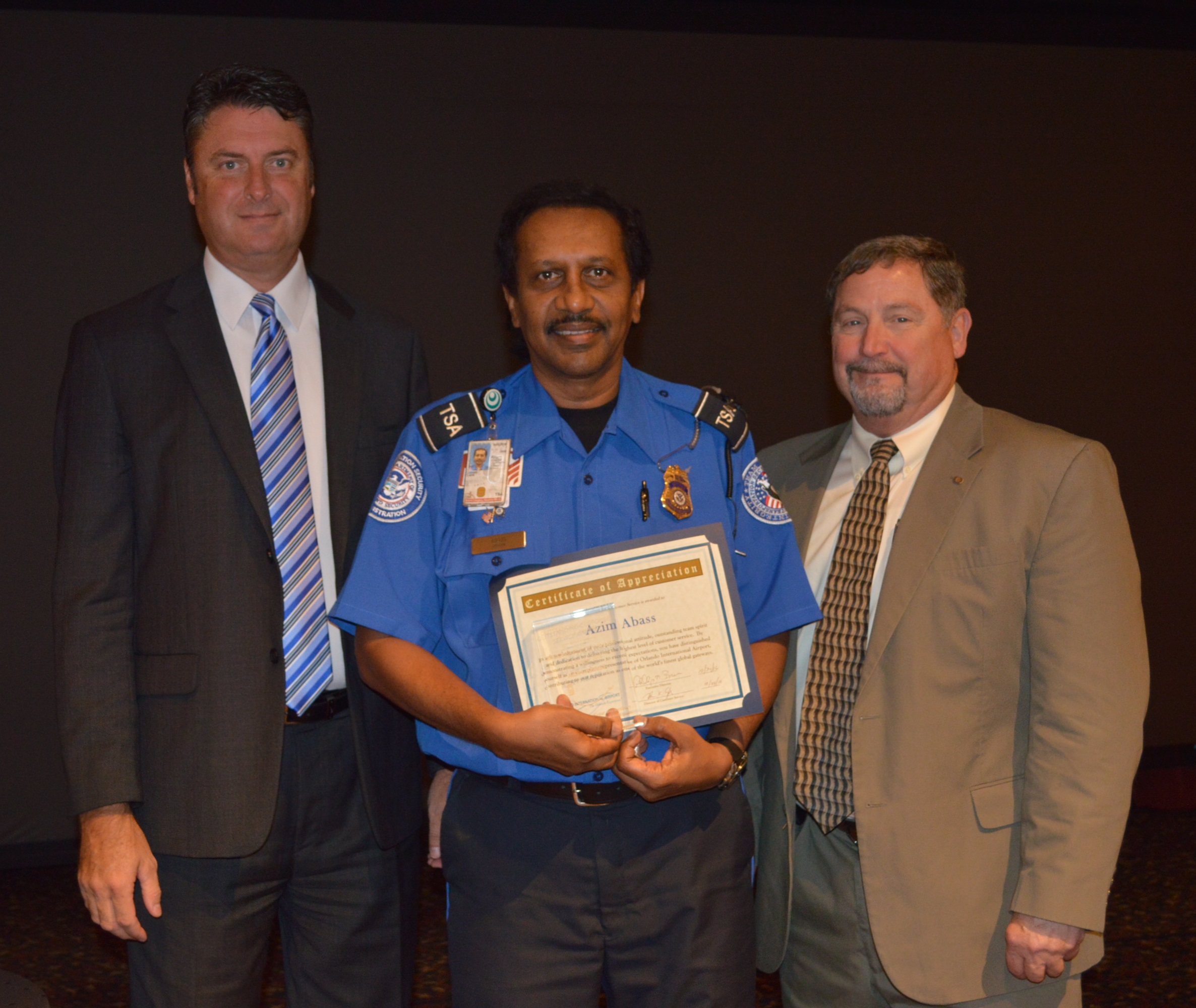 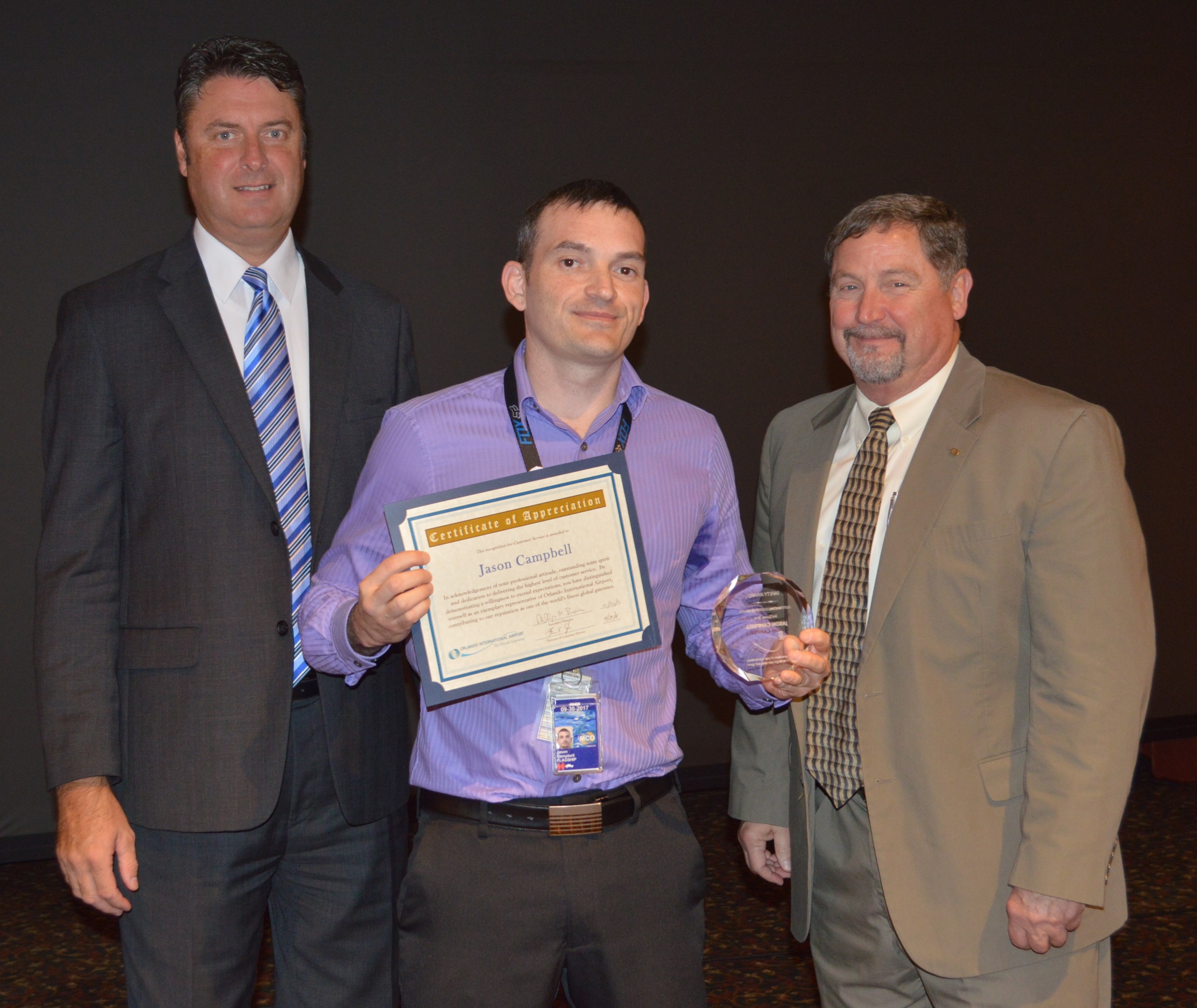 Prevented a serious injury of a child and possibly others on an escalator. 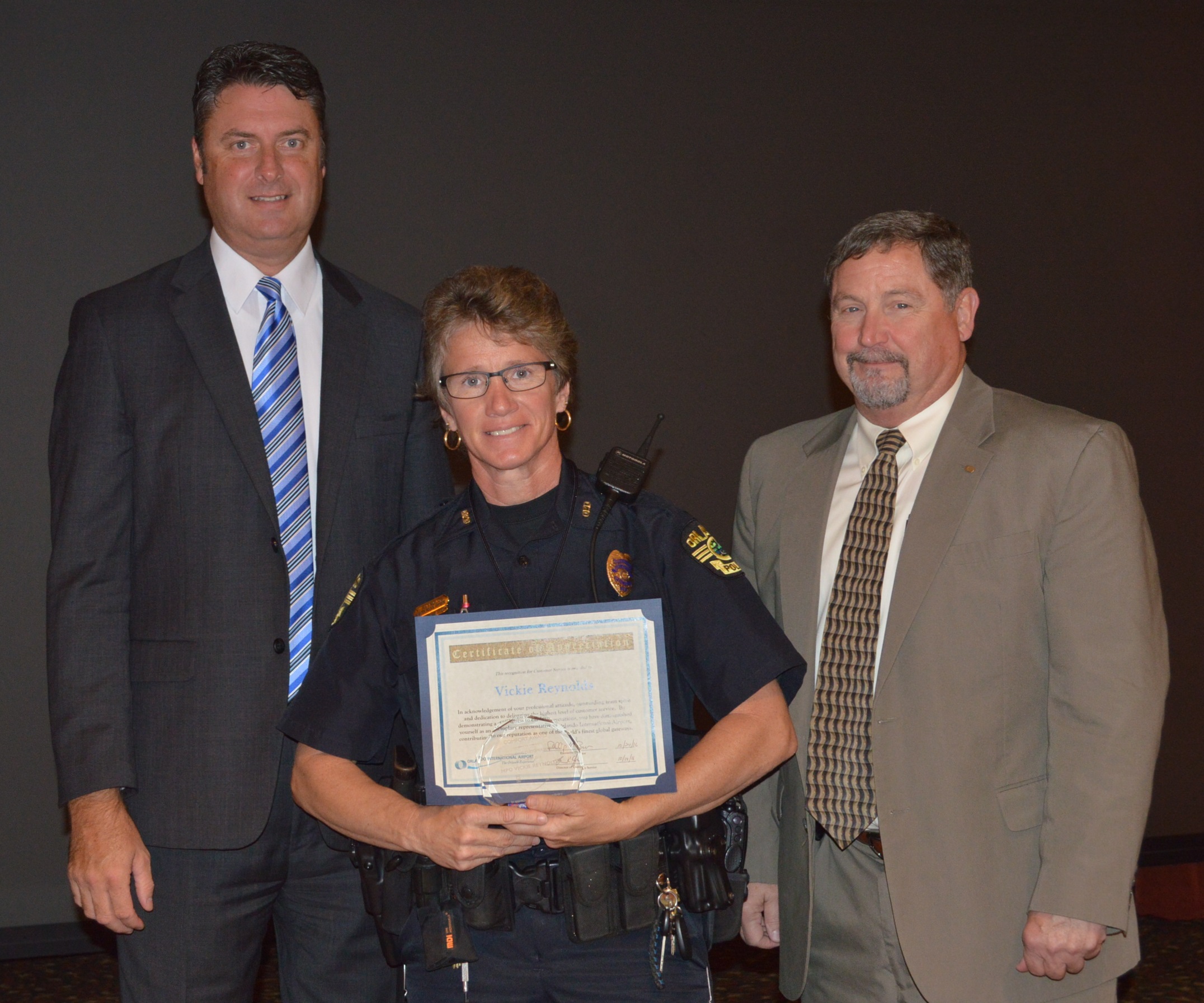 Assisted family that had a medical situation. Drove family members to the hospital since they weren’t able to ride in the ambulance. Went back the next morning to check on them. 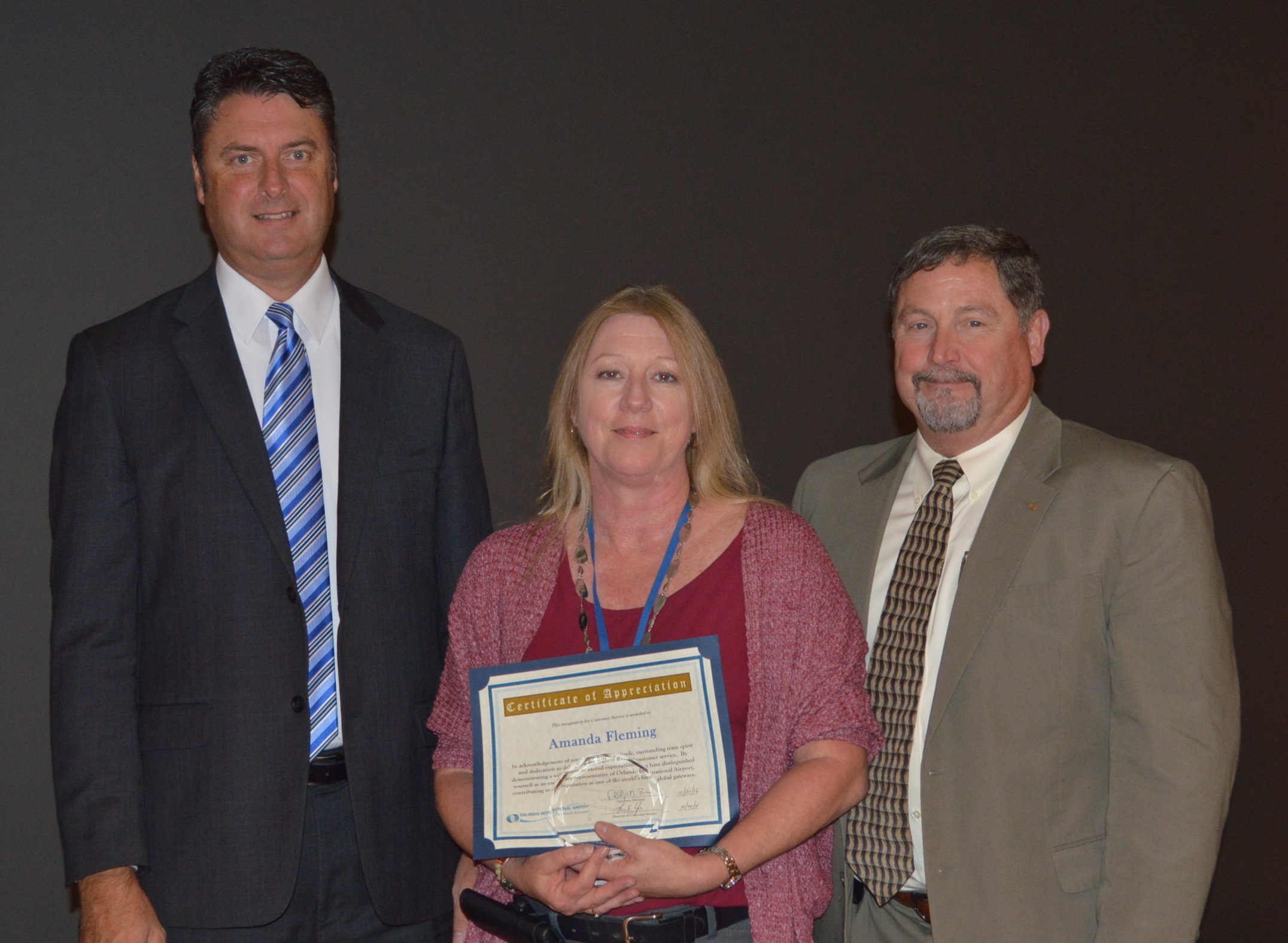 Helped an elderly passenger that couldn’t walk well find his car on a different level. She drove him around until they located his vehicle. 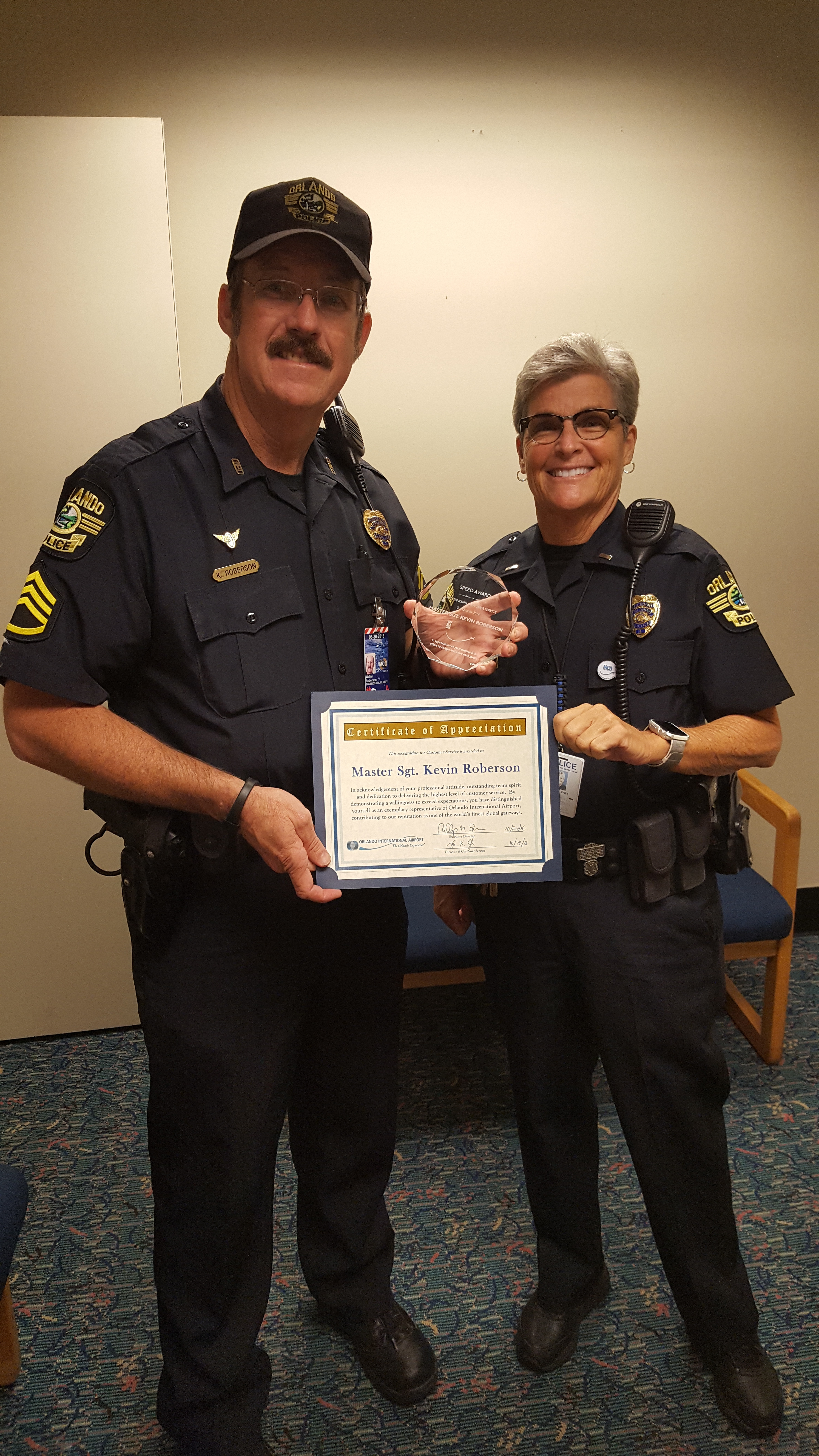 Assisted a 75 year old guest with dementia traveling alone. He lost his cell phone, wife was frantic trying to reach him. She tried for over 1 hour unsuccessfully to locate the phone through airline and L&F. She phoned OPD & within 20 minutes the above officers located his phone, made arrangements to pick it up & delivered it to the passenger before his flight departed for Mexico. Phone had reminders for his medication on it.